Howdy Y’all! We just recently returned from our second anniversary weekend trip to Texas! Although we only had a little over 3 days to travel around, we got to see so many beautiful places and explore so many wonderful things! Today I am going to show you all of our favorite things we did in Austin, San Antonio and Houston!

Ian (my husband) and I have decided to start a tradition where we go on a road trip each year for our anniversary, and honestly, I think it is one of the best decisions we have ever made! Granted this is only our second anniversary we have done this (unless you count our honeymoon lol), I still think it will be a great tradition where we can just take some time away from it all and spend time with only one another.

When they say, “everything is bigger in Texas”, they mean it! Everywhere we drove the houses were huge, the trucks were huge, all the wide-open land was huge! Heck, everywhere we ate we got huge portions! Texas itself is just a HUGE state in general! (Second only to Alaska) So when I call this a “Texas road trip” just know we only got to see a small portion of the state. But for all we got to see and do, I am very happy with what we did get to see in our short time there!

We flew into Houston on a Friday morning and out of Houston on a Monday afternoon.  So, we really only had about 3 1/2 days to explore each of these cities! Rather than showing you our exact path along our road trip, I am going to focus on the 3 cities we visited and what we would recommend spending time doing! So, here we go!!!

Austin was honestly such a wonderful surprise! To be honest, I had never really thought about going to Austin, but with my husband being a huge music fan it was a must see for sure! Although we were about 2 weeks too early to catch Austin City Limits, we still were able to soak up sooo much local music and explore so much of the artsy city!!! Austin is so colorful and fun and I would absolutely put it in my top 3 favorite cities I have ever been to!!

Colorful Murals to check out:

Our original road trip was just going to be between Houston and Austin, but one day when I was talking to a co-worker they mentioned how we should also check out San Antonio.  Boy, am I glad she suggested that!  San Antonio was such a fun, vibrant city with TONS of culture! (which was my favorite part!) We were especially excited to see the Missions as we are avid National Park/National Historic Park fans!

Places to eat and drink:

Colorful murals to check out:

Unfortunately, when our flight was scheduled to arrive in Houston, tropical storm Imelda had just passed through. So our time in Houston was limited due to the amount of rain they were receiving. It definitely was a bit of a disappointment, but we still got to do a few things on our list!  For the purpose of showcasing fun activities that YOU can do if you decide to travel to Houston, I am going to also include things that we wanted to do ourselves but were unable to.

Places to eat and drink:

Colorful murals to check out:

Texas was the absolute best host for our weekend anniversary trip! There was so much to do and so much to see with such a short distance between Austin, San Antonio and Houston! I would have loved to have a little more time to explore each city a little more in depth, but the fact that we were able to see any of it in the amount of time we had is still such a blessing! Happy travels!

View all posts by Kaitlin Kirchner

This site uses Akismet to reduce spam. Learn how your comment data is processed.

Hi, everyone! I’m Kaitlin Kirchner. A lover of the arts, themed event enthusiast, The Office obsessor, road trip addict, Disney fanatic & self-proclaimed color queen. Born to two artists, I have been crafting and creating since I could crawl. I spend most of my time with my husband exploring Cincinnati (where we live), cuddling my daughter and daydreaming of somewhere over the rainbow.

Old homes are all fun and games until they start to show their age 😅 the past two weeks we have had to invest lots of time and money to update and fix some “un-fun” projects in our home. But I guess that’s the magic of home-ownership! 🤷🏼‍♀️
Apple-picking with my sweeties
WE SCARE BECAUSE WE CARE
Spooky season doesn’t have to JUST be spooky😋👻🎃🌈
First pumpkin patch pics of the season
What did I do to deserve this life? ❤️ 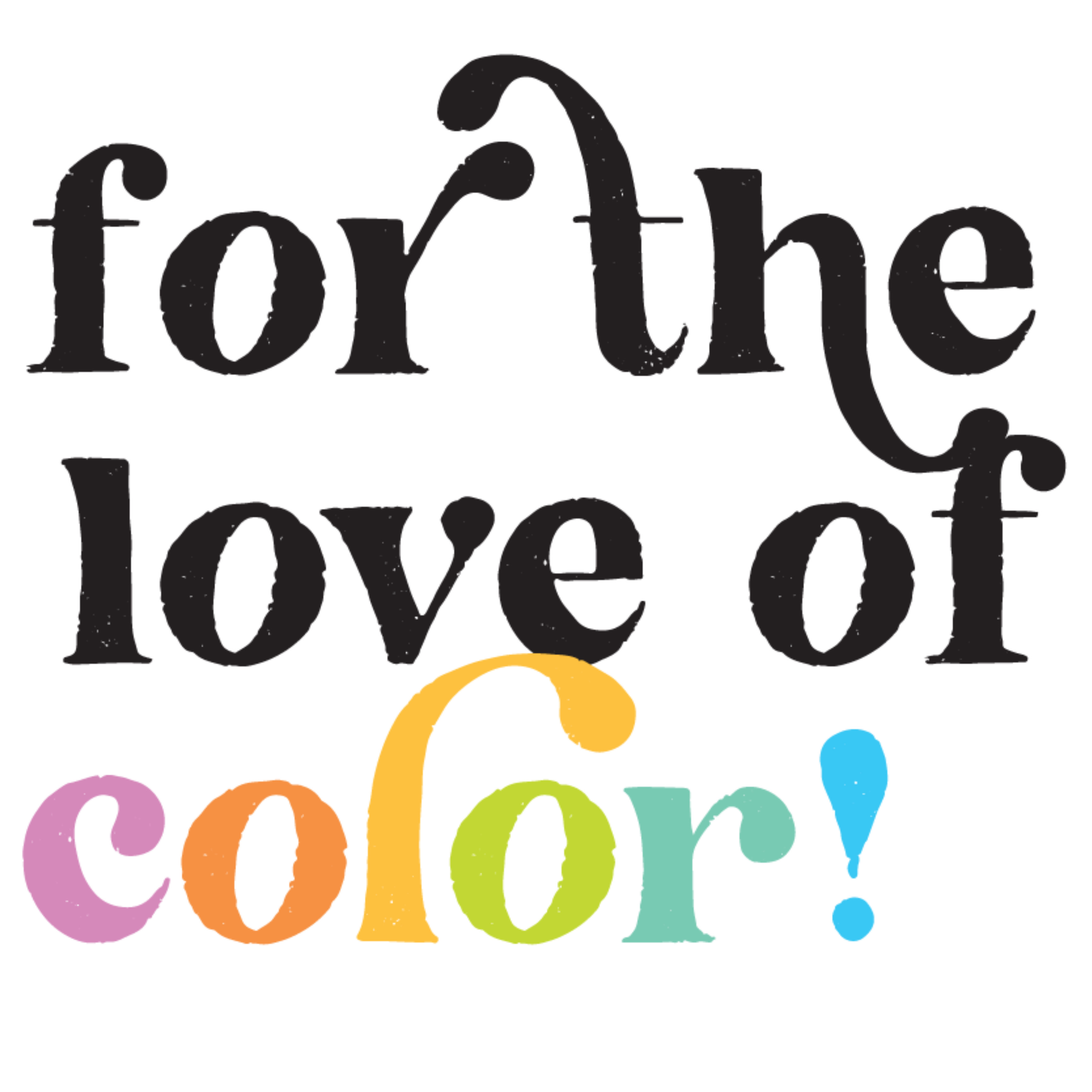